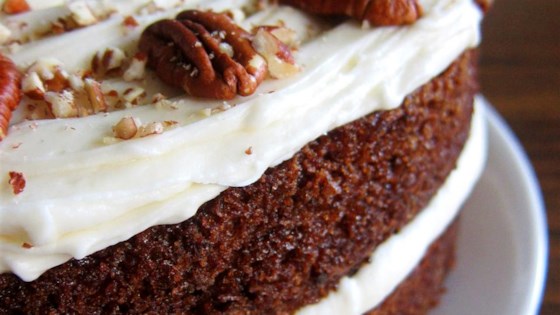 Lost Words of our Youth

I received this email from my son-in-law and thought that it would be fun to take a stroll down memory lane with those of us over 60, I hope you enjoy!

1.  Which president was lassoed on the parade reviewing stand?

2.  Which future president lost his hat at Zachary Taylor's inauguration?

4.  Which president's inauguration was the coldest, at 7 degree's?

5.  Which  president's inauguration was the warmest, at 55 degrees?

6.  Who was the first president to wear long pants rather than knee breeches at his inauguration? Accommodating, professional, helpful, and quick. Very comfortable experience and I was impressed by their capabilities. Highly recommended.
Brad M.
I feel lucky to have found an agent willing to provide this level of service. No need to look anywhere else!
Michelle D.
Over the years we’ve never once had to worry about our coverage. My husband and I are long-time customers and proud to be.
Carol S.
Surprisingly flexible and in-touch with my needs as a small business owner. Can’t ask for more.
Spencer F.
They have strong ties with the community, and it shows. It’s nice to do business with people that really show they care about you and your family.
Susan T.